Arnesby is a village and civil parish in the Harborough district of Leicestershire, England. According to the 2001 census the parish had a population of 343, increasing to 357 at the 2011 census.The village is south of Leicester, on the Welford Road, between Kilby and Shearsby. One of the most famous landmarks of the village is the windmill which can be seen from miles around. The village holds a May Fayre, on the second bank holiday each May. It pulls in crowds from miles around, and in addition to the atmosphere of the day attractions include games, competitions, craft stalls and street entertainment (brass band and a selection of local rock bands). The fayre raises money for local amenities. 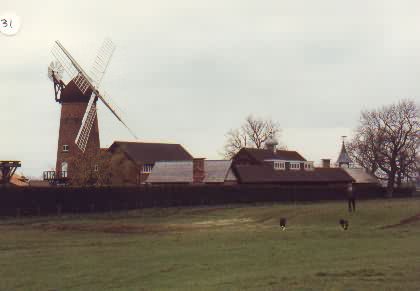 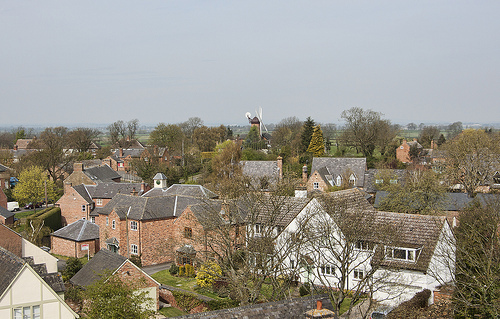 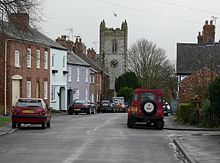 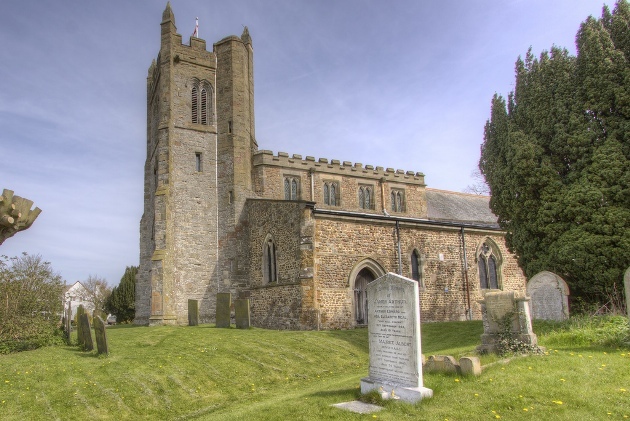 The village has an early 12th century Norman church and a Baptist church which dates from the early 18th century. The Rev. Robert Hall was born at Arnesby, where his father, Robert Hall, was pastor of the Baptist congregation. There is a Church of England primary school, a village hall and, since 2004, an Indian restaurant 'Little India' in a building formerly occupied by the Olde Cock Inn. Also in the area is a tank hangar which houses a large private collection of armoured fighting vehicles and artillery. One of the most famous landmarks of the village is the windmill which can be seen from miles around. The village is home to watercolour painter Peter Welton who opens his studio for painting classes. It also has a cricket team who compete against other teams around the area.