Aston Flamville is a pretty hamlet located close to Burbage. It is a very sociable village and there is a real sense that you are deep in the countryside although in reality Burbage is within walking distance. Although there are no amenities in Aston Flamville itself there are plenty in Burbage. 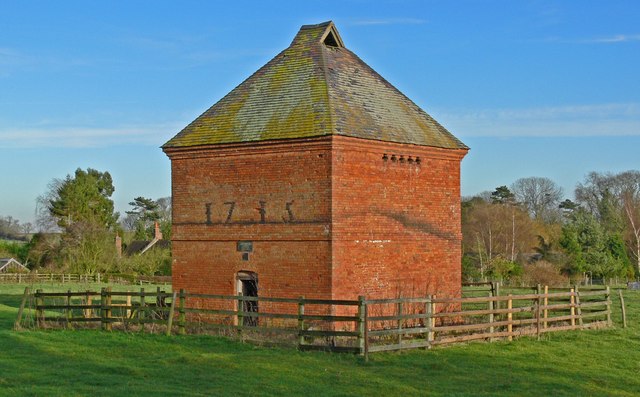 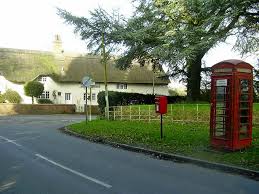 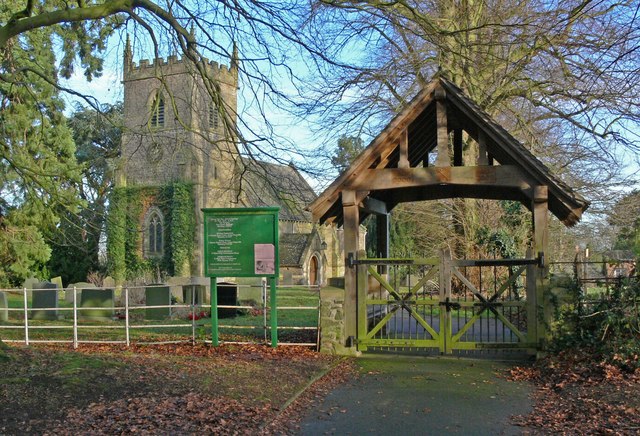 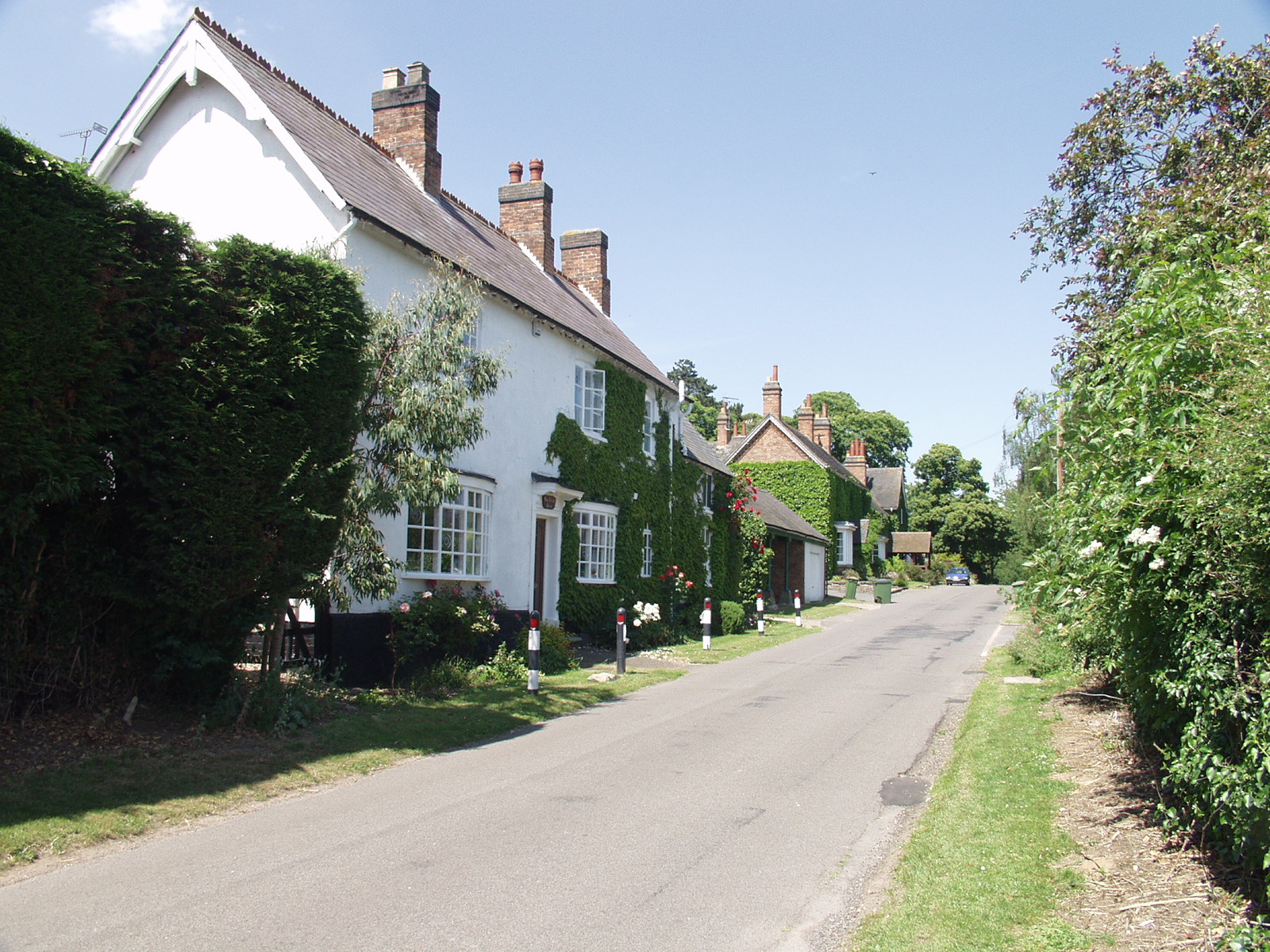 The village name derives from two words, firstly an old English word, Aston which means Eastern farmstead or settlement and Flamville is the family name of a Norman nobleman called Robert de Flamville. The Manor House was built in the 1500s, which is a pleasant two-storeyed building. Many of the manor's rooms are panelled and one room still has priest holes behind the wood, the cellar door has bolts on the inside as well as a peep-hole. Although it has not been located there is thought to be a tunnel leading to the church from the cellar.Aston Flamville has been called the "cradle of the renascence of the Dominican English Province" as, from 1746, Father Clarkson made monthly visits to Aston and it was from here that the Roman Catholic Church gained a foothold in Leicestershire.

There is a fantastic range of local facilities in neighbouring Burbage. There is a well stocked library in Church Street. Two churches, St Catherine's Church of England Parish Church and Burbage Methodist Church and the nearest Catholic Church is in Earl Shilton a short drive away. There are numerous sports clubs with football, rugby, cricket and crown green bowling all represented. There are gym facilities in nearby Hinckley and also at Sketchley Grange Hotel and the Hanover Hotel, within the village itself. Walking groups often use Burbage Common which is a 200 acre area of ancient woodland looked after by a dedicated ranger which has beautiful wildflower meadows , large amounts of wildlife and signed, nature trails.