The stream running through the centre of Cosby lends an old world charm to the original hub of the village, which has now grown to provide a wide range of amenities and housing stock, with the advantage of easy access to the M1, M69, Narborough railway station and country walks and has a regular bus service. 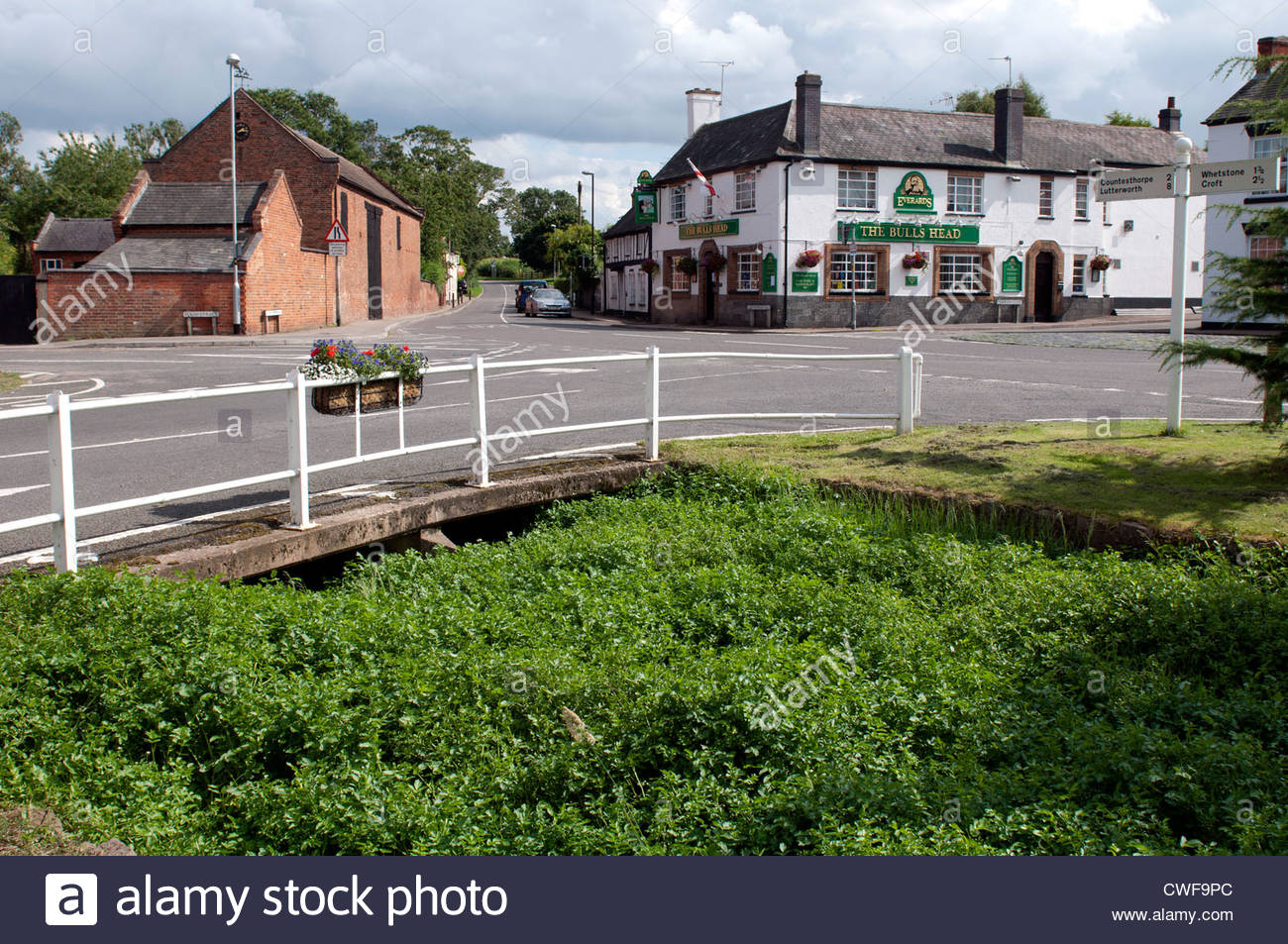 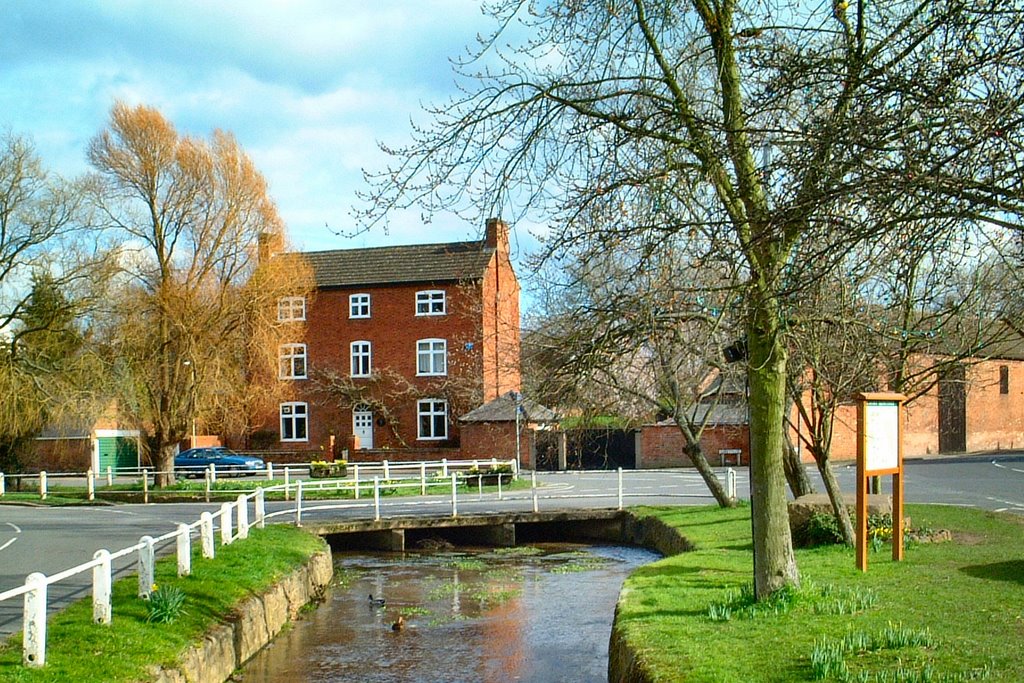 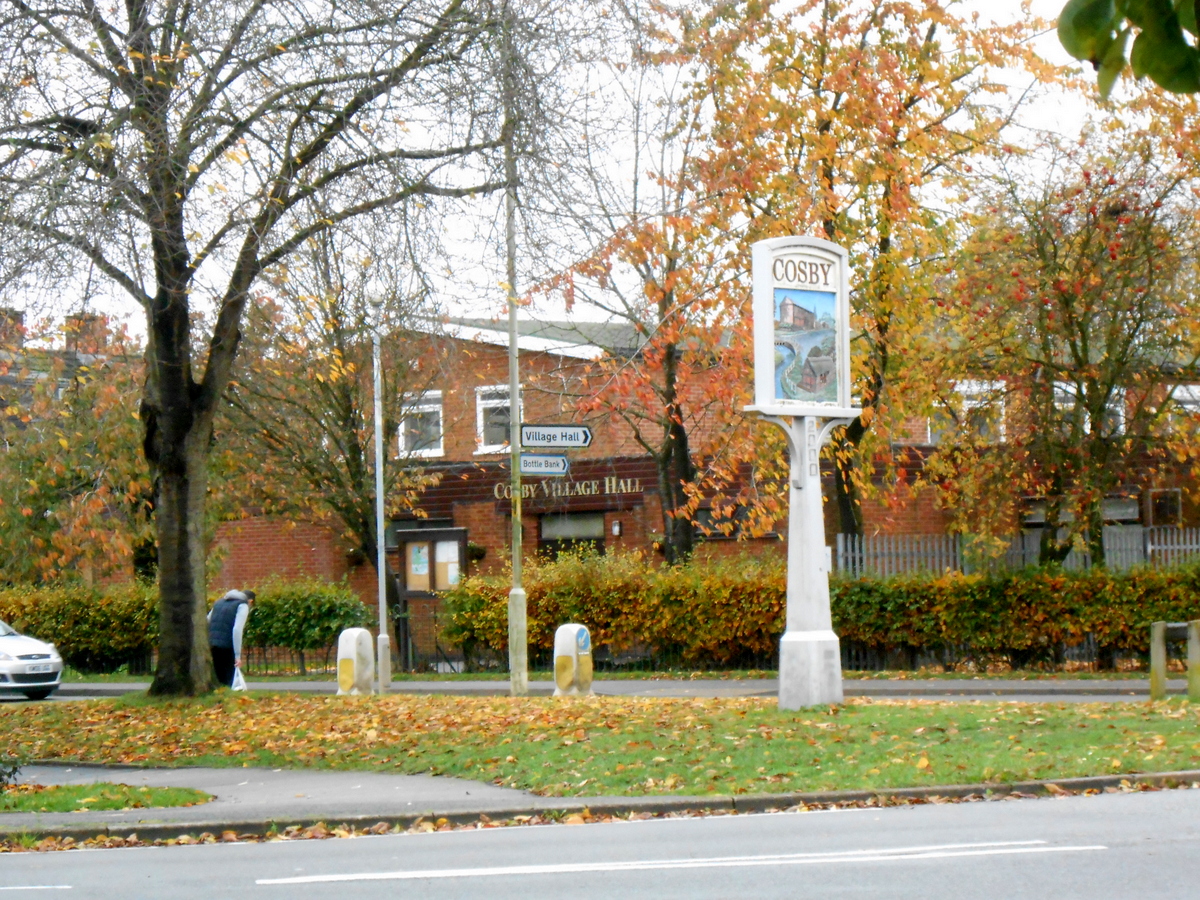 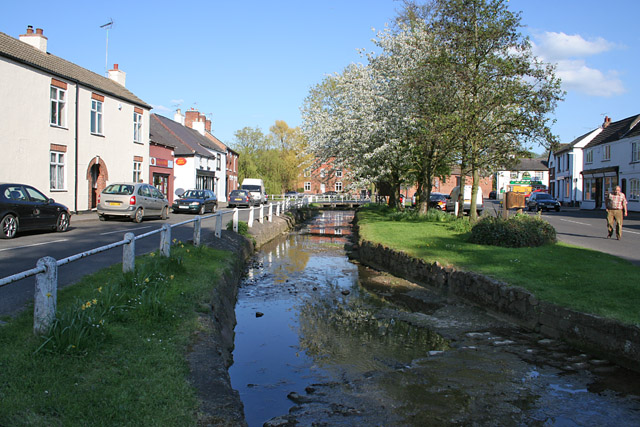 It is not known how the name Cosby originated, although it is first recorded as "Cossebi" in the Domesday Book.  It was described as a "considerable village" in 1810 by historian John Nicholls and by 2001, had grown to a population of 3,489.

Cosby lies to the south of Leicester..  The larger villages of Broughton Astley and Countesthorpe are both close

Cosby is well placed to pick up motorway links – junction 21 the MI/M69 intersection being about 5 miles away.  There is railway station at nearby Narborough (eg Birmingham approximately ¾ hour ) and also one at South Wigston, under 4 miles away.  Public bus transport continues to run regularly from Cosby.

Tea Pot Day Nursery, located at nearby Broughton Astley, offers day care and out of school hours facilities for children from birth to eight years of age.

Cosby has its own public library and fulfils a range of day to day shopping needs, such as food, newsagent, chemist, hairdressers and a car repair garage.   There is also a Farm Shop a little distance from the village.

The three village halls support a thriving community spirit where a variety of activities take place.  The beautiful parish church of St Michael and All Saints dates back to later Middle Ages but the first rector is recorded as far back as 1220.  There are also Baptist and Methodist churches within the village.

Cosby Golf Club promotes itself as a progressive Club, ‘keen to move forward with the times’, and welcoming players of all abilities.  It can be found on Chapel Lane, off Broughton Road, LE9 1RG, Tel: 0116  4759.

For younger football players, there is the Cosby United Youth & Juniors Football Club.

Cosby Park, Cosby Cricket Club promote themselves as an ambitious club, running senior teams for all abilities and junior teams for under 17s.

Originating in the late 1980’s, there is also a thriving Rugby Football Club.

Take away eateries include a fish and chip shop and Indian restaurant.

In addition, there are two public houses.  The Blacksmiths Arms claims to serve quality real ales and a selection of continental beers and wines along with home made food cooked to order.  The Bulls Head on The Nook in the centre of the village, also offers real ale and food and has a big screen and dart board

It is necessary to visit the nearby villages of either Broughton Astley or Countesthorpe as there is no doctor’s surgery located in Cosby itself.

Cosby has it's own Parish Council