Desford is a large village located to the West of Leicester. There is a traditional village centre with some interesting cottages and period houses. There is lots going on in the village and of particular note is the 'Sports in Desford Club' which makes provision for a multitude of sports activities in partnership with Bosworth Sports College 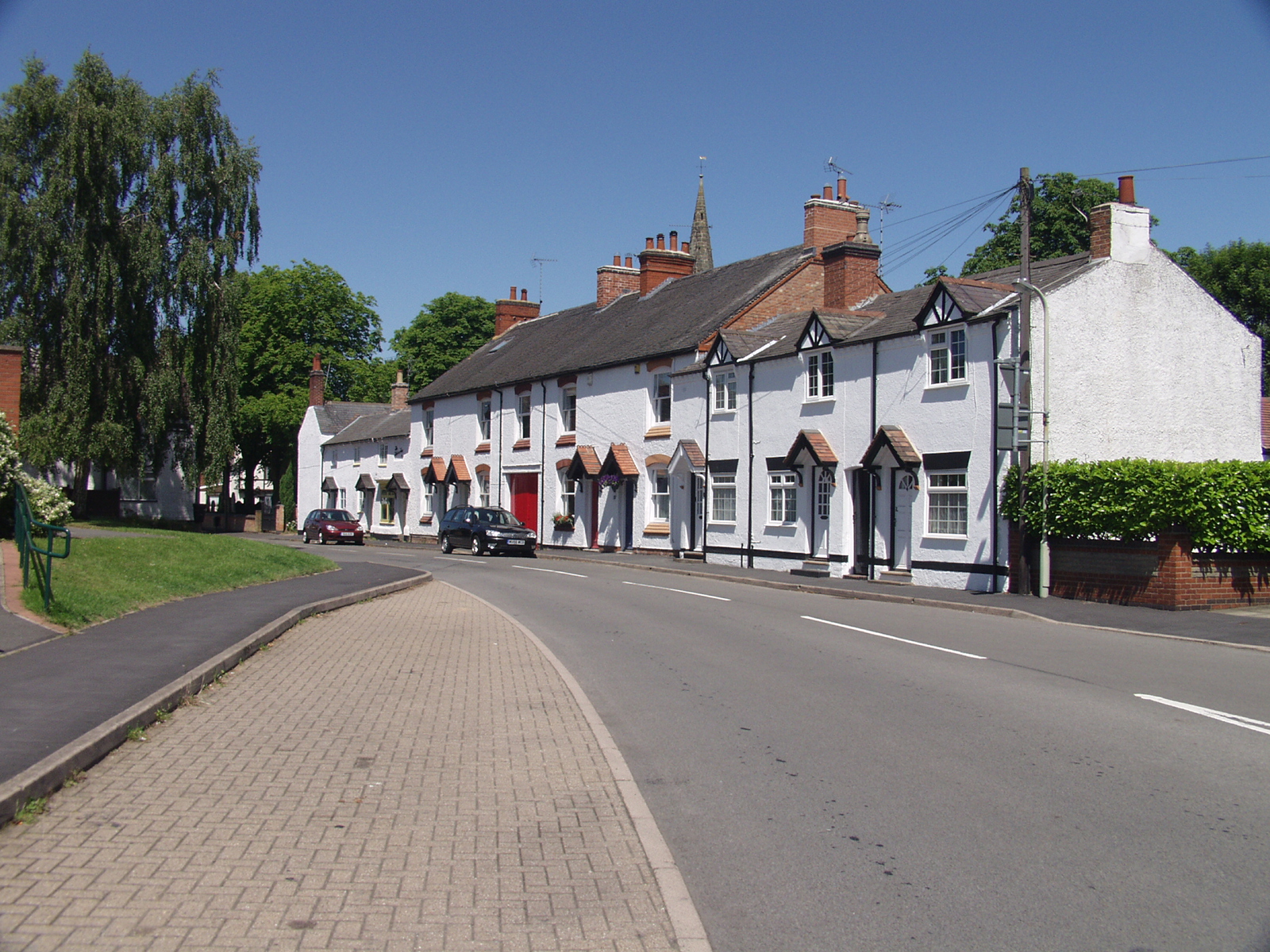 HISTORY The earliest record of the village of Desford is in the Domesday Book (1086) although, because the name of the village means Deor's Ford which is Anglo Saxon, the village had been in existence many years before this. The imposing church of St. Martin is the oldest building dating back to the 13th Century, when, the Manor of Desford belonged , not surprisingly, to the Earls of Leicester. The noblemen were united with the Crown in 1399 and as a result of this our present Queen is the Patron of St. Martins Church. Through Tudor and Stuart times the village continued to grow, partly because of it's proximity to Leicester Forest which was a Royal Hunting Forest. Agriculture sustained the village until the framework knitting and stocking industry began in around 1704. This continued well into the 19th Century when the first coal mines were sunk locally and the industry remained a main employer until the last mine closed in 1984. 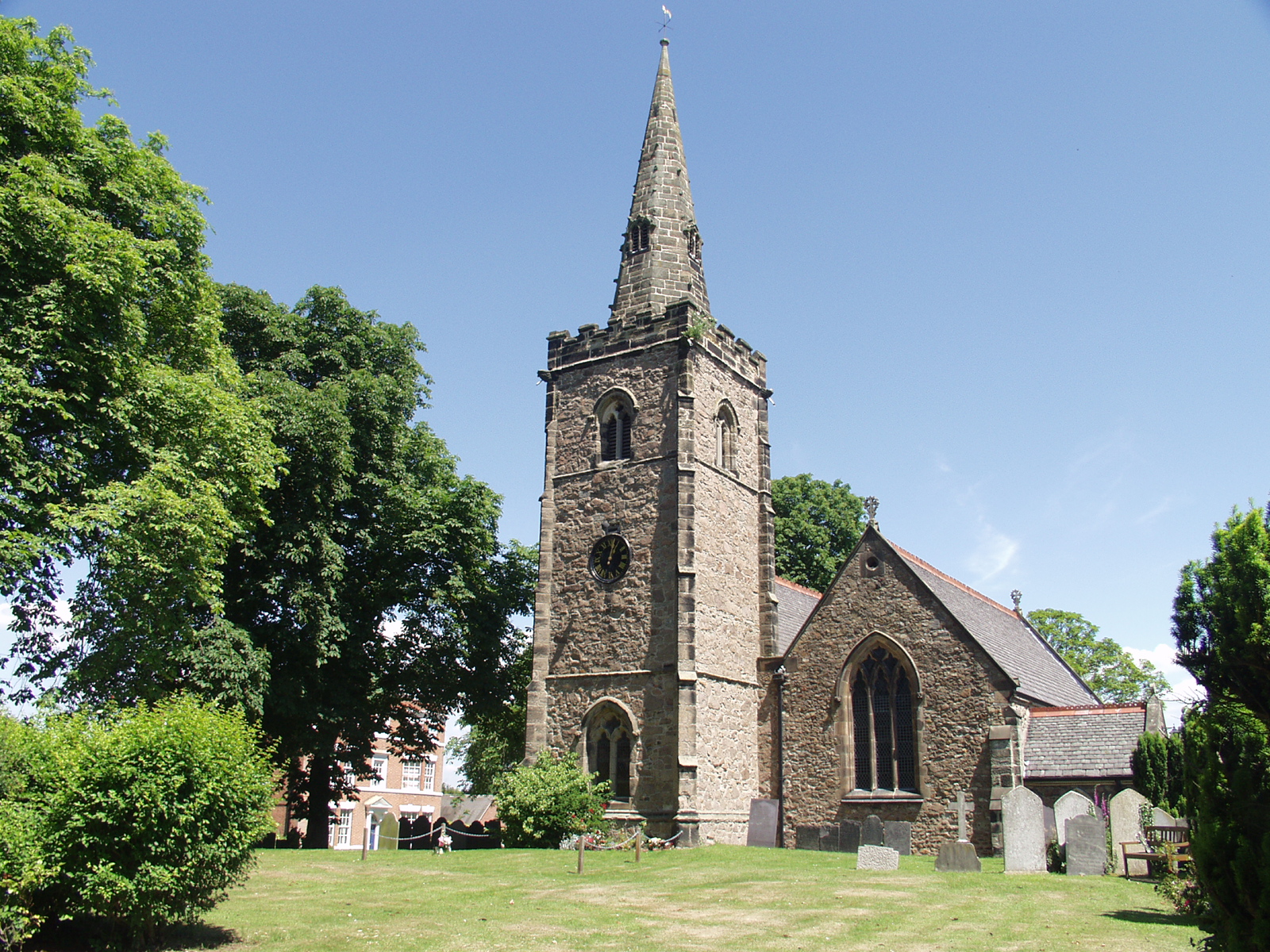 LOCATION Desford lies approximately 8 miles west of Leicester and 7 miles north east of Hinckley with good links to the motorway networks and the mainline station at Leicester with it's fast links to the capital. 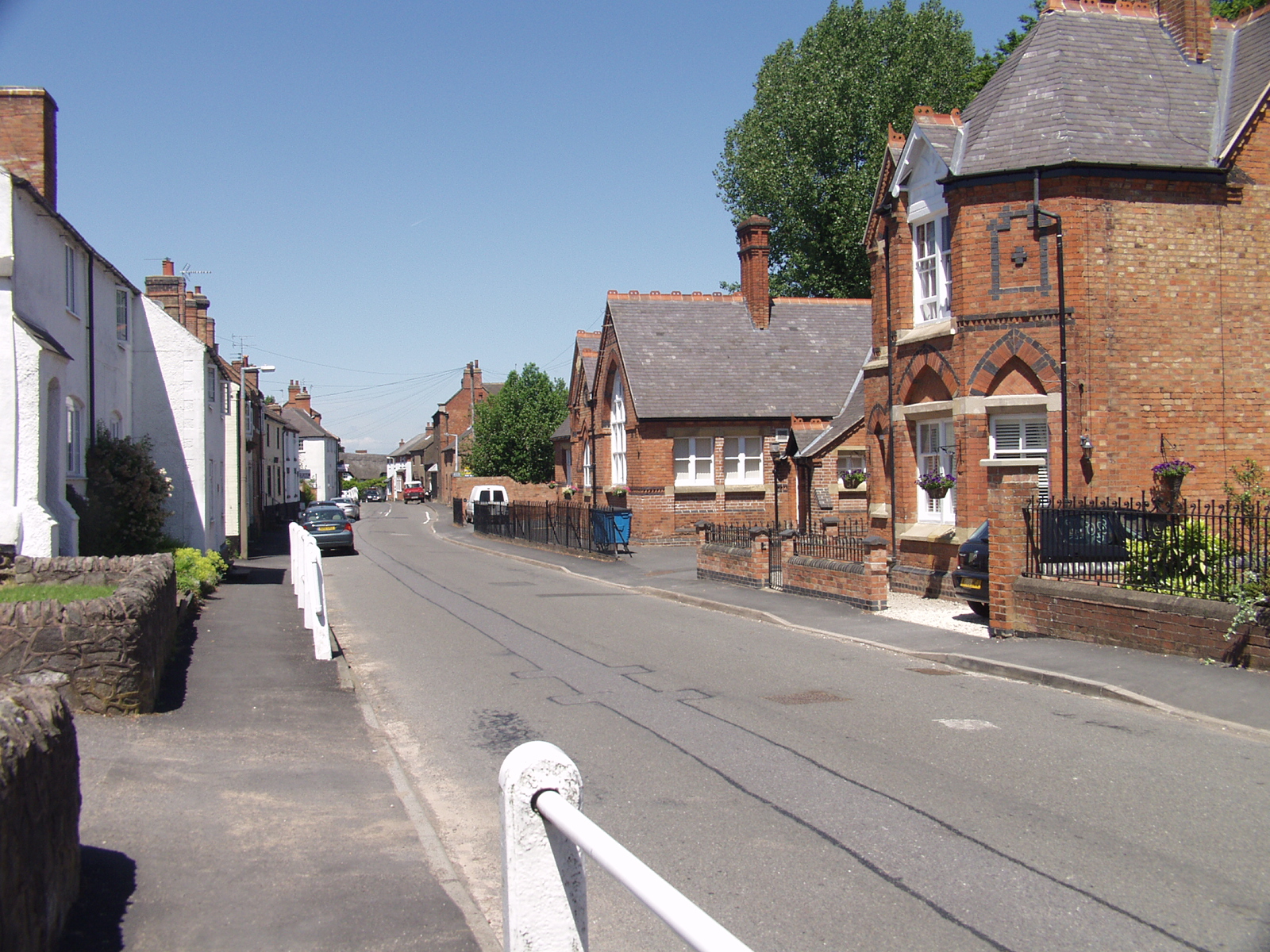 SCHOOLS Desford is well served by playgroups and nurseries and these include the Chapel Lane Playgroup, Bosworth College Creche and Nursery, Topsham House Day Nursery and Rainbows and Tiny Tots both based at St. Martins Church.

Bosworth Community College which is based in Desford itself.

There are a number of independent schools locally, including

Dixie Grammar School in Market Bosworth A private school taking children from the ages of 11 to 18.

Dixie Grammar Junior School, the junior department of the grammar school taking children from 4 to 11 years.

Reports on all of the above schools can be found at www.ofsted.gov

LOCAL FACILITIES The doctors for the village are located at Desford Medical Centre in Main Street.

Desford has a well stocked , popular library which has access to computer facilities and is situated close to the Post Office, chemists and the general stores.

There are two churches in the village, the Parish Church of St. Martin and Desford Free Church.

A sports club with over 500 members is located on Peckleton Lane where football, tennis, bowling, running and squash are all catered for.

There are both Scout and Guide packs and in nearby Kirkby Mallory there is the well known Mallory Motorcycle Race Track. Bosworth Water Park and The National Dive Centre at Stoney Cove also within a few miles of the village.

The area has many good pubs and restaurants serving a wide range of cuisines from English food through to modern Indian fusion menus.