The village of Leire is a typical, quiet, rural Leicestershire village with a shop, including a Post Office and two public houses. The village centre is largely made up of impressive period houses and cottages. 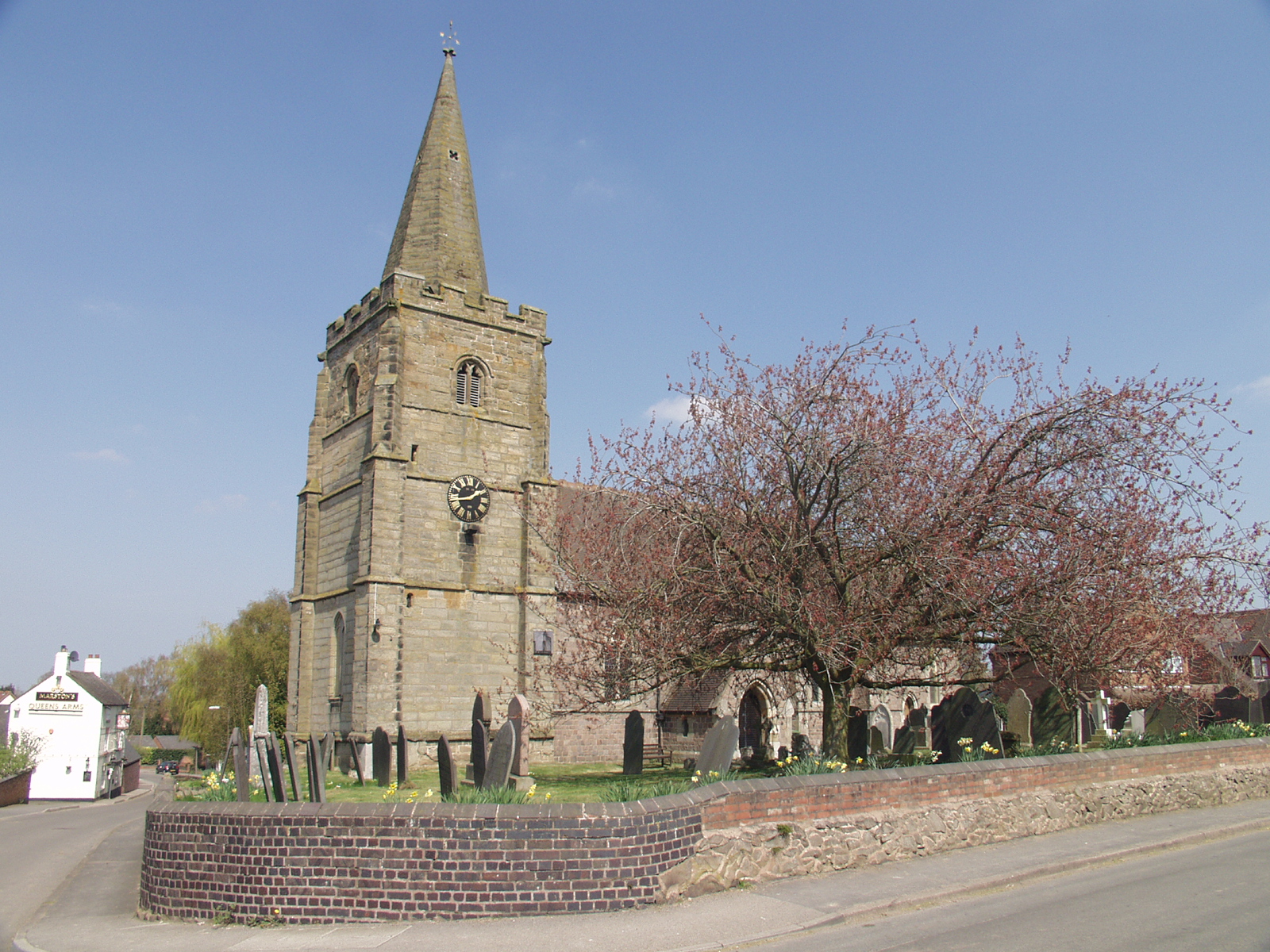 The name Leire is thought to originate from the River Soar which throughout recorded history has had a number of names including, the Leir, the Leyre and the Legre. One of the tributaries of this river runs to the south of the village and in earlier times two mills were built to harness the power of the water, one mill lies to the south of the village and one to the north. The population of the village has grown to approximately five hundred now and consists of about two hundred houses mainly dating from the 19th Century onwards.

LOCATION Leire has easy access to the A5, M1, M6 and M69, also to the towns of Leicester, Market Harborough and Rugby where there are good rail links to the capital and beyond

The nearest Doctors Surgery is located at

The Wycliffe Practice in Gilmorton Road, Lutterworth, LE17 4EB or

There are dentists in nearby Lutterworth and slightly further afield in Rugby and Market Harborough.

There is a Pre-school Playgroup in The Old School House, Frolesworth Road, Leire, LE17 5HJ

From the ages of 11 - 14 years the children can go to Lutterworth High School, Woodway Road, Lutterworth, LE17 4QH

Transport is provided for these schools from the village.

Leicester Grammar School, Great Glen, Leicester, LE8 0LQ, which has both infant/junior and senior departments and is an independent school and transport is available from the village.

All of the Ofsted Reports for these schools are available on www.ofsted.gov

There is the  Parish Church of St Peter which was built in 1868 onto an early 14th century tower.

The local RC Church is in nearby Lutterworth, Our Lady of the Victories RC church, Lutterworth

Although there is a well stocked library in Lutterworth, the mobile library visits the village on alternate weeks.

An open air theatre not far from the village. LEISURE

Many of the leisure activities in Leire revolve around the village hall which is in the old school building. There are numerous clubs and societies, including the WI, a Garden Club, Brownies, Beavers, Cubs and a Whist group. The village itself is in an area of Leicestershire where there are many football, rugby and cricket clubs.