Twycross is a small village that lies on the A444, with part of the village called Norton Juxta, Latin for next to. The village dates back to around the 6th/7th century, and is named 'Twycross' because it lies at the center of an intersection of three roads. The village is probably most famous for Twycross Zoo located just to the North of the village. The Parish of Twycross also includes a small hamlet Little Orton, more information on Norton Juxta Twycross can be found on its website. 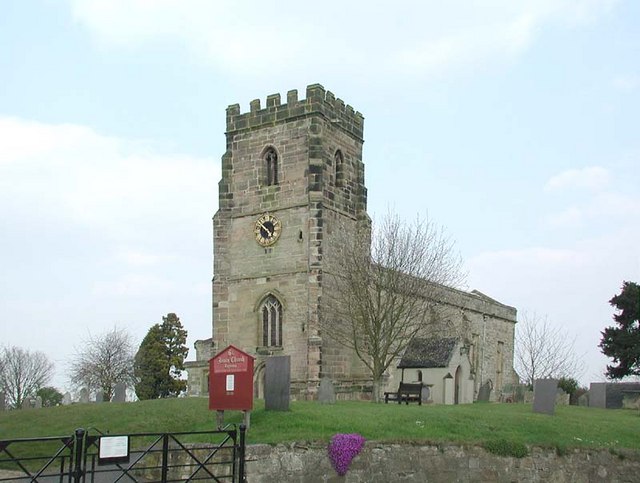 There is a lot of activity in Twycross considering the size of the village. As well as one of the areas most notable private schools there is also a cricket club with a surprising number of teams. Twycross is strategically located for access to both the A5 and M42/A42. The historic Market Town of Market Bosworth with its delightful Square is a few miles to the East.

There are some fabulous walks in the area. Shackerstone which is home to the Battlefield Railway is close at hand. There are also some very pretty walks along the Ashby Canal. The church of St. James contains the oldest stained glass in England. Originally from Sainte-Chapelle, Saint-Denis, and Le Mans Cathedral. The earliest glass is c1145 from Saint-Denis, the panels having been presented to William IV who gave them to Earl Howe, who got the glazier Thomas Willement to arrange and installed them the church during its restoration in the 1840s.

Schools - Twycross itself doesn’t have any comprehensive schools, the surrounding villages provide many options for schooling and Twycross House School is a useful independent school.

Ofsted reports of all these schools can be found online.

Local Amenities - The Village's most notable amenity is undoubtedly Twycross zoo, but the parish of Twycross has two churches, two pubs and a garden center as well.